I had such a great response to the Campaign 2010 project that I decided to call my pals at Busy Beaver, reprint all five buttons plus a sixth mystery button, and sell them together as a set. However, these buttons are slightly different from the initial run–they’ve got really cool metallic printing this time. 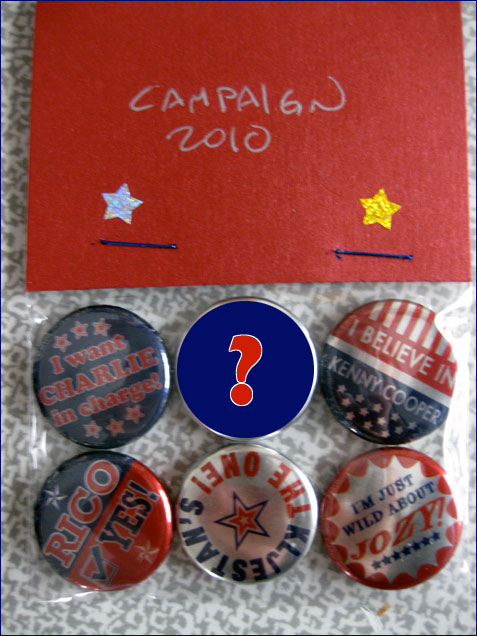 Each set contains six buttons with a campaign slogan advertising a potential addition to the 2010 US World Cup roster. (We like to think Davies has it in him to make it back in time). The set is $7, including shipping within the US. (International: email tifosi@hooverdam.net and we’ll work it out).

Be the most soccer-savvy hipster on your block and buy a set today! 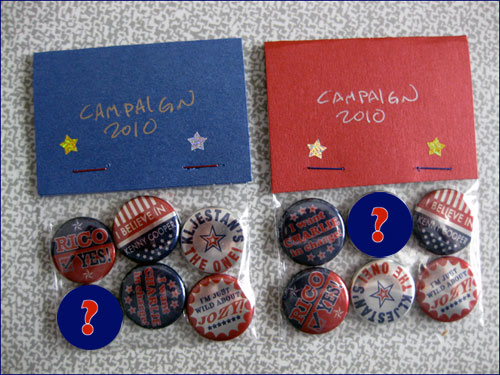 This entry was posted in finished projects, goofy, nats, somebody paid for this. Bookmark the permalink.