END_OF_DOCUMENT_TOKEN_TO_BE_REPLACED

Posted in melonhead, revs, somebody paid for this, works in progress |

Live and in person

I know, I know, long time, no update. But I’ve been busy! And you can come see me in person, displaying previous works, offering prints for sale, and demonstrating my current Revolution Pennant project at Cambridge Artists Open Studios on May 9 and 10, from 12-6pm each day. Any prints unsold at the end of this weekend will be posted on Etsy, too, so out of town pals can get a chance to grab some stuff.

I’ll be at Cambridge College, 1000 Mass Ave, right in the front window, sharing space with some fantastic visual and performing artists. It’s space #38 on your program, #1 on your bus line. 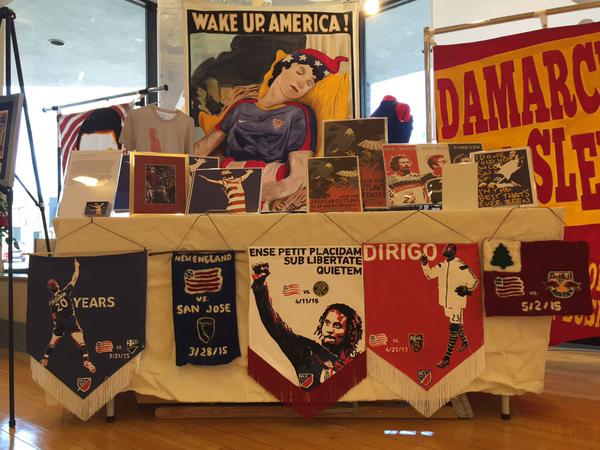 Posted in goofy, stuff you can buy | 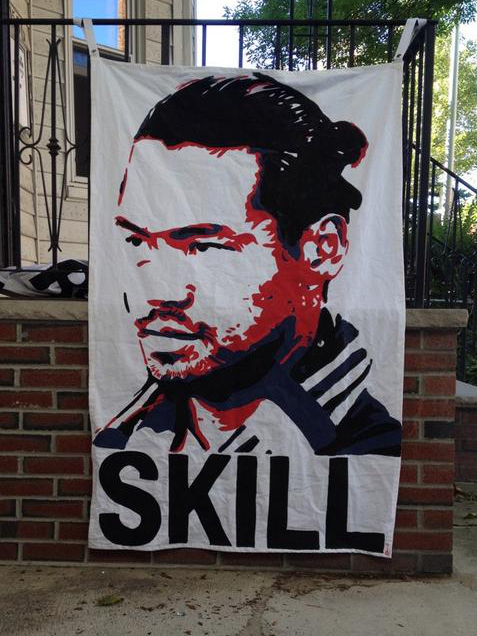 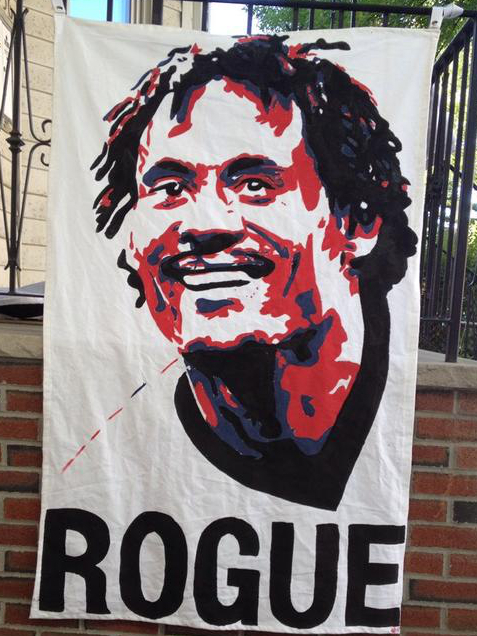 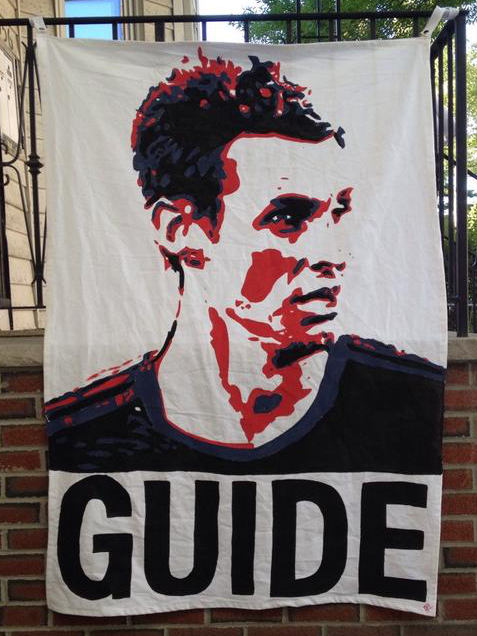 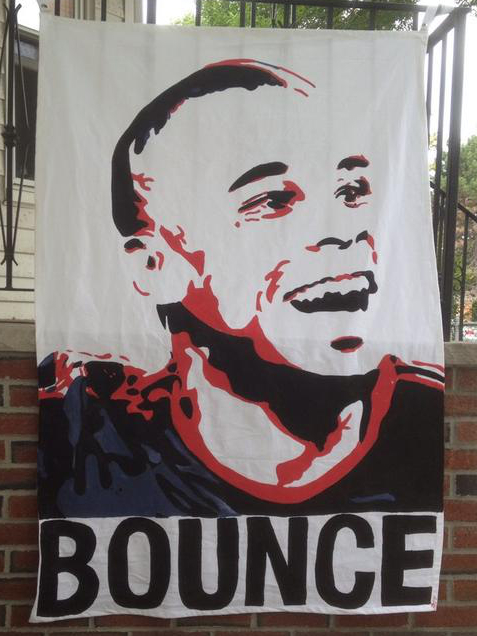 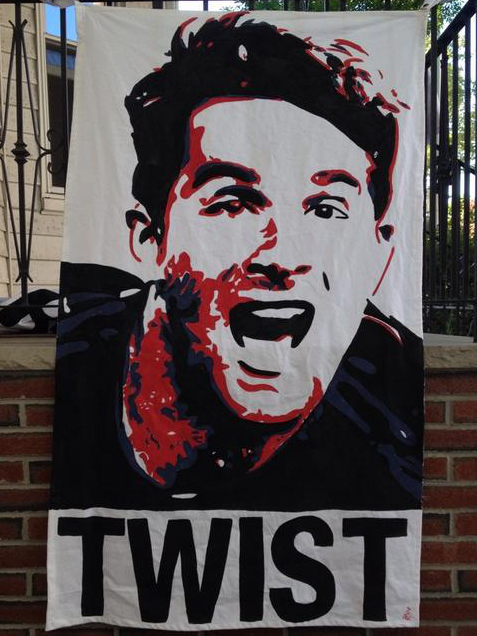 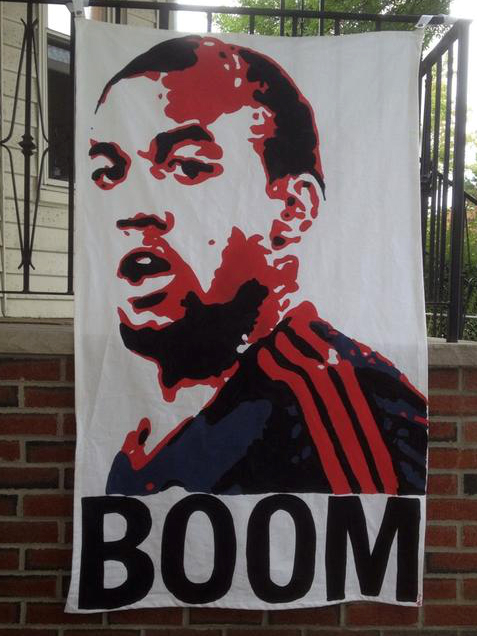 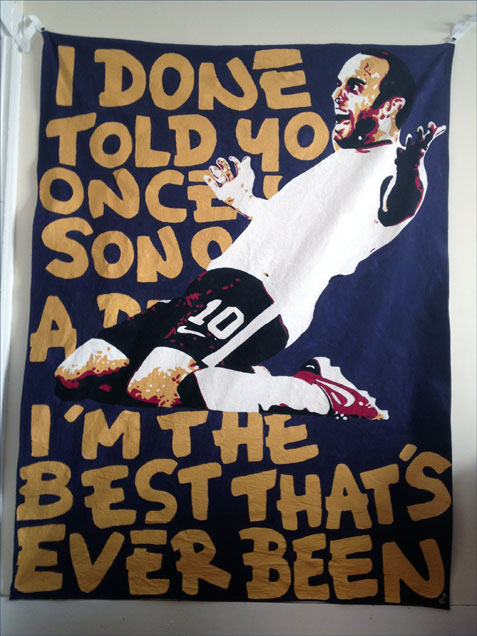 END_OF_DOCUMENT_TOKEN_TO_BE_REPLACED

Posted in finished projects, how did I get here, I can't believe we pulled this off, nats, why we do this, you should've been there |

That time I went to Germany for a couple of weeks

I never did get around to posting the entire story of the World Cup in Germany in 2006. This is the original trip report, and, except for some dead links and a little clarification, hasn’t been retroactively edited. The text below is what I ran up in July of 2006.

END_OF_DOCUMENT_TOKEN_TO_BE_REPLACED

Posted in finished projects, germany, how did I get here, I can't believe we pulled this off, nats, world cup, you should've been there |

In this episode, we go home and write up all the miscellaneous details that didn’t fit in the rest of the story.

END_OF_DOCUMENT_TOKEN_TO_BE_REPLACED

Posted in brazil, finished projects, goofy, how did I get here, I can't believe we pulled this off, nats, why we do this, world cup, you should've been there |

In this episode, we almost don’t make it to the final.

END_OF_DOCUMENT_TOKEN_TO_BE_REPLACED

Posted in brazil, finished projects, how did I get here, I can't believe we pulled this off, why we do this, world cup, you should've been there |

In this episode, we spend a lot of money on plastic shoes and watch Germany hoard all the goals for the entire round.

END_OF_DOCUMENT_TOKEN_TO_BE_REPLACED

Posted in brazil, finished projects, how did I get here, I can't believe we pulled this off, why we do this, world cup |

In this episode, we walk around the capital.

END_OF_DOCUMENT_TOKEN_TO_BE_REPLACED

Posted in brazil, finished projects, how did I get here, I can't believe we pulled this off, why we do this, you should've been there |

In this episode, a lot of cultural notes, makeup tips, and street hustles.

END_OF_DOCUMENT_TOKEN_TO_BE_REPLACED

Posted in brazil, finished projects, how did I get here, I can't believe we pulled this off, nats, why we do this, you should've been there |